> Co-produced a social networking platform
> Launched yoozur.com with many features
> Customized for AT&T Rock the Vote for the 2008 US Election at rockthevote.com/yoozur and yoozur.com/rockthevote
> Created sponsor pages for Toyota and many pop stars

HIGHLIGHTS
* Created a new social networking media platform
* Includes many of the features of other networks such as Facebook / MySpace
* First client was AT&T Rock the Vote
* Included in the official rockthevote.com site
Giant Step and SDI worked with M:30 Communications to create the Yoozur system. 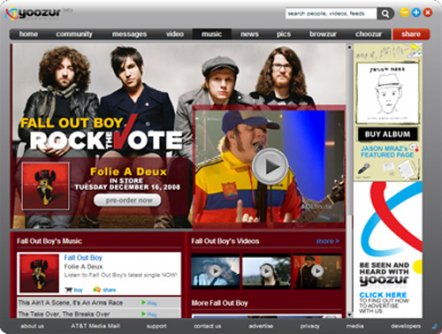 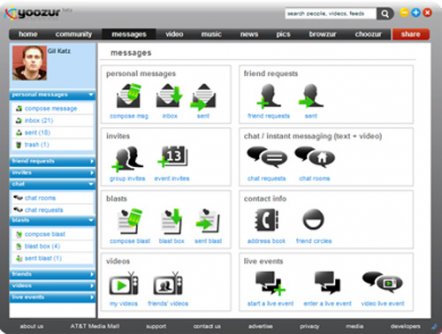 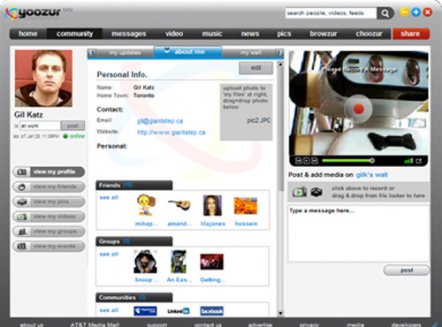 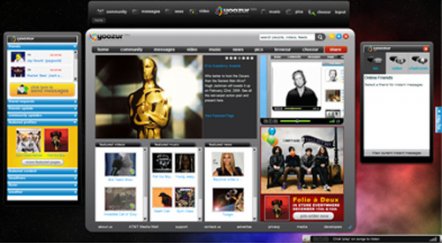