ABOUT THE PROJECT
ReelWorld is an annual festival celebrating diversity in filmmaking. In 2005 ReelWorld needed a trailer produced to help boost attendance at the festival. Print promotions were already set, and the trailer needed to expand on that vision. The challenge was to create a 30 second TV spot that will attract film fans and sell tickets, on a very tight timeline.

In collaboration with the festival's marketing board and Warner Bros. VP of Marketing, we expanded on the vision of the existing print ads, and developed a 3D version of the 2D images. Then added movement, clips of featured films, and an original soundtrack.

Three versions were produced. One was played in-between movies at all Famous Players movie theaters in Canada (over 80 locations) during March 2005. A broadcast version was aired on various TV networks, as well as on the TTC's new OneStop Media Network. The festival version played at the ReelWorld press conference, and before every film screening during the festival.

In 2006, for the Sixth Annual ReelWorld Film Festival, Giant Step designed the online presence of the festival. Working closely with the festival's marketing director, the project included creative and art direction, user experience analysis, interface design and development for the web. 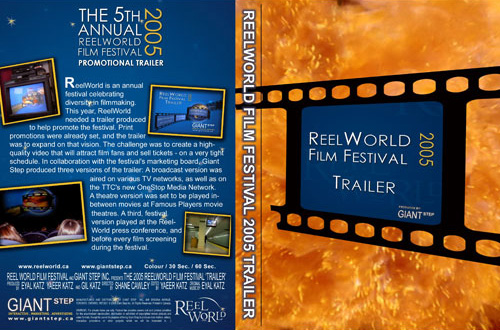 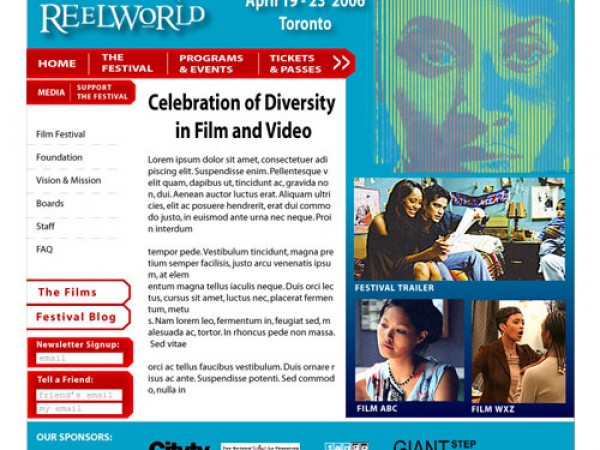 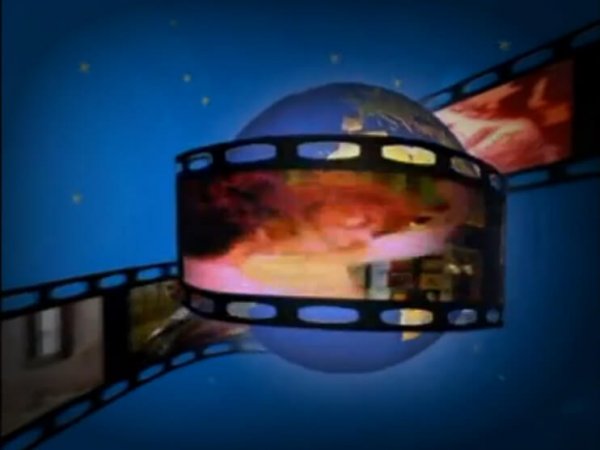 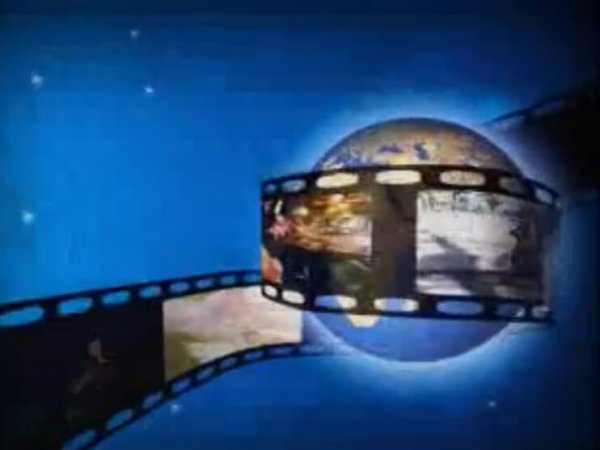 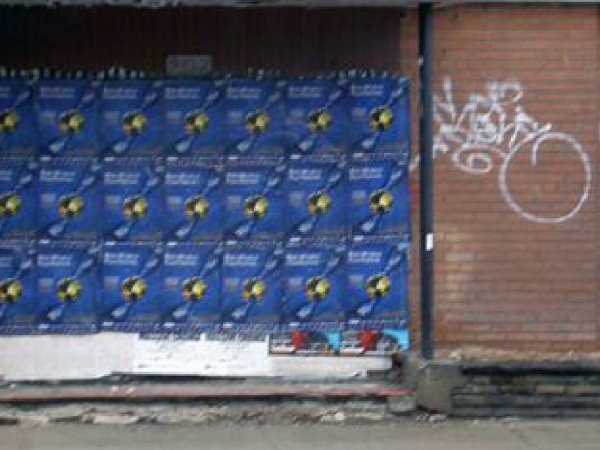 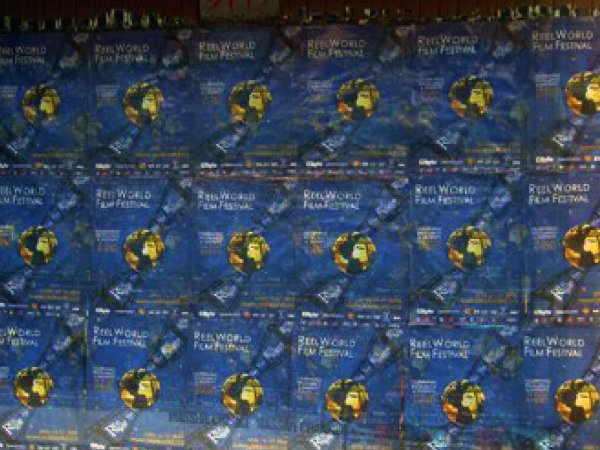 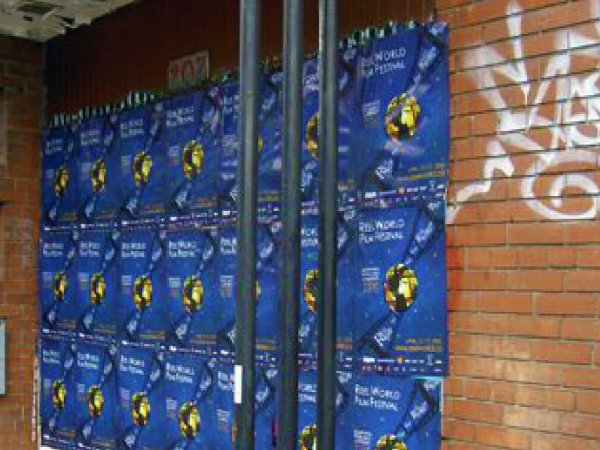 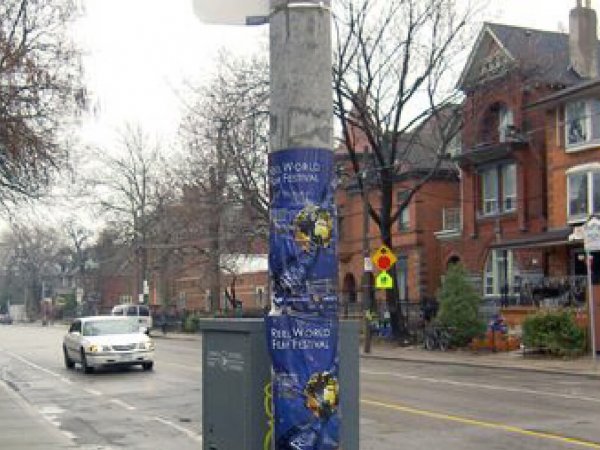 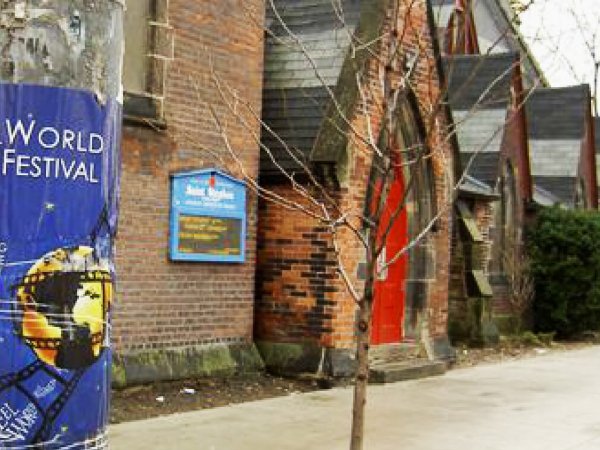 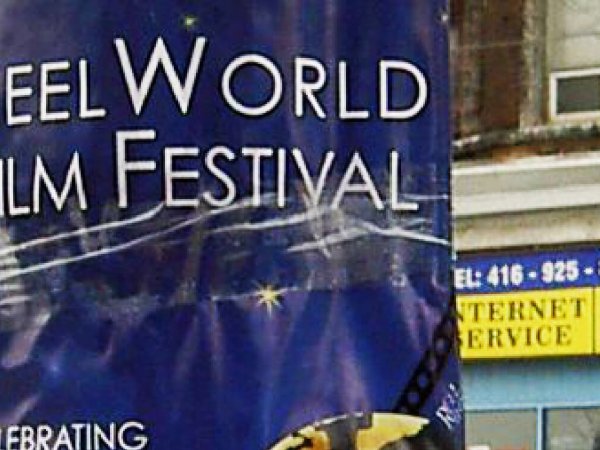 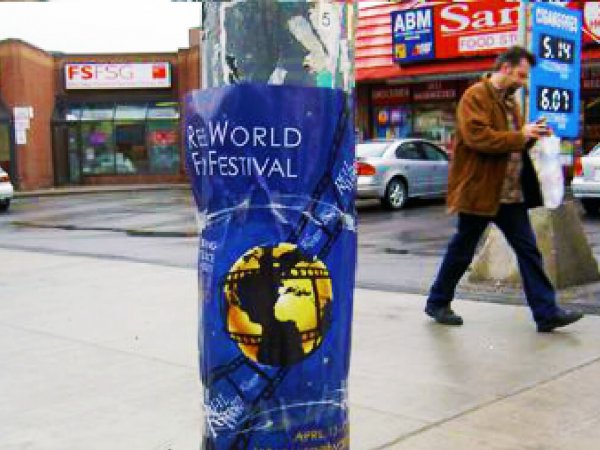 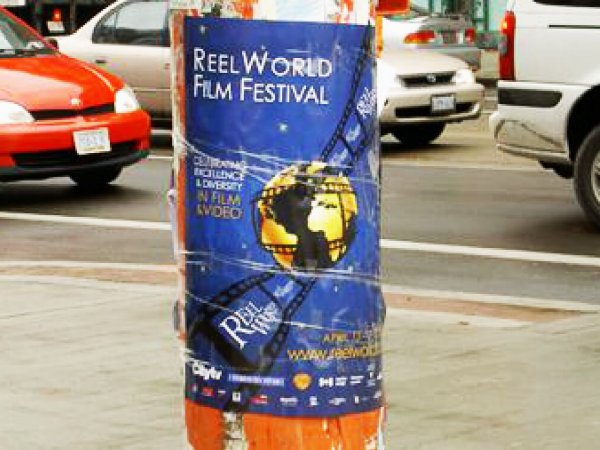 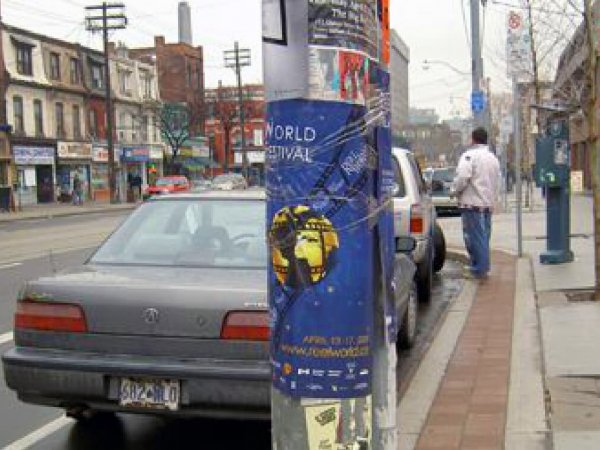 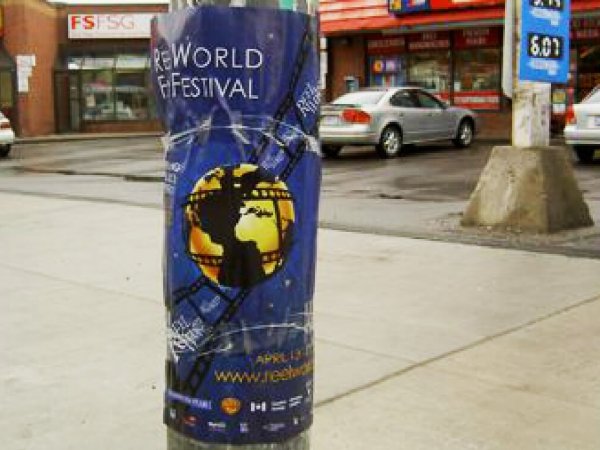 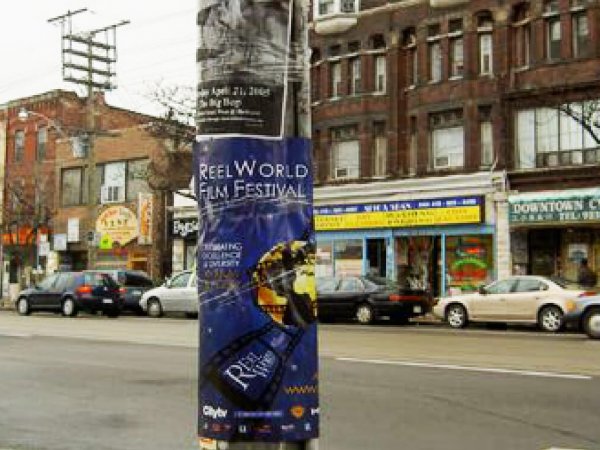