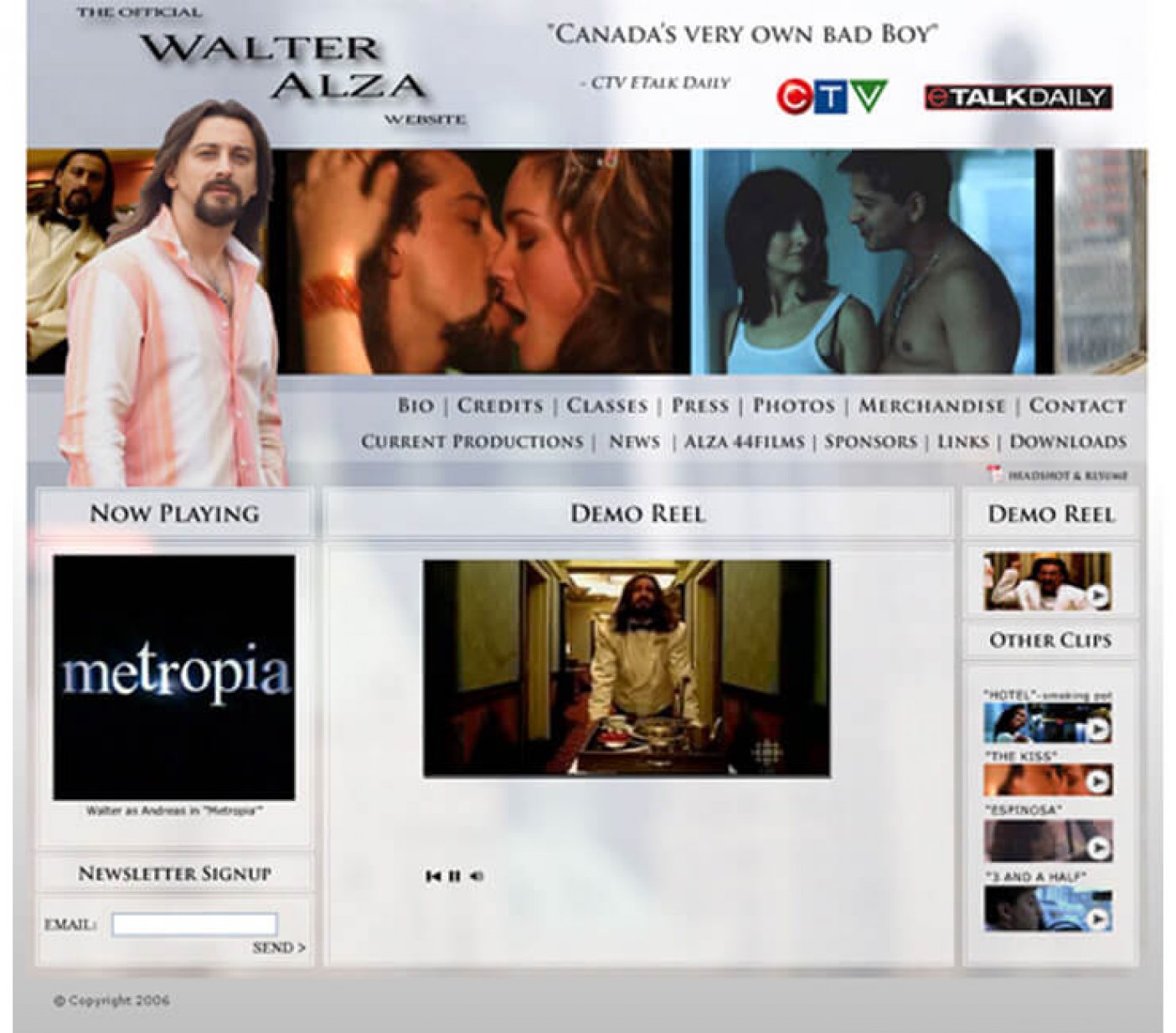 TORONTO, ON, March 12, 2006 — Giant Step has launched a website for top Canadian actor. The online engagement included redesigning the official Walter Alza website, with a focus on positioning Alza for casting, producing and directing roles in major television productions and feature films.

With the recent release of the movie �Get Rich or Die Tryin� in which Alza co-starred with 50 Cent and Oscar Nominee Terrance Howard, as well as running a lead role in the 90-episode show�’Metropia’ � Alza�s celebrity status is on the rise in the Canadian market and abroad.

�We wanted to make sure that film and television executives can glance at the site for a brief moment and understand that they are dealing with a seasoned actor� says Gil Katz, managing partner of Giant Step. �That had to come through almost immediately�. To accomplish that, Giant Step picked some of the best scenes from Alza�s extensive acting repertoire, including images and videos, media quotes, celebrity shots and news releases for the website. �To help capture and support Alza�s growing fan-base, we also set up a newsletter signup ready on every page, and made it easy to update the site send and email announcements�.

�Everybody loves the site! From LA to Toronto – producers, directors and other executives in the entertainment industry compliment me on a great online presence. The website has been very effective. I am currently in negotiations to direct my first feature film with a six figure budget. Giant Step did an amazing job on the site – it really has a wonderful effect on people� says Walter.

ABOUT WALTER ALZA
Walter Alza (www.walteralza.com) is an award-winning actor. Recently, Alza co-starred with 50 Cent and Oscar-nominee Terrance Howard, in Paramount Pictures’ new six-time Oscar nominee Jim Sheridan’s feature film, ‘Get Rich or Die Tryin’. In 2004, Alza was the first Latin-Canadian to be cast for a lead role in a TV series in Canadian history. The show ‘Metropia’ has ran for 90 episodes since, solidifying Alza’s face in the marketplace. Alza has been featured in hundreds of print and TV interviews internationally. 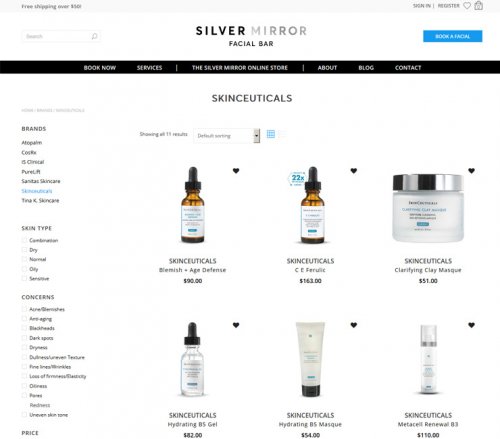 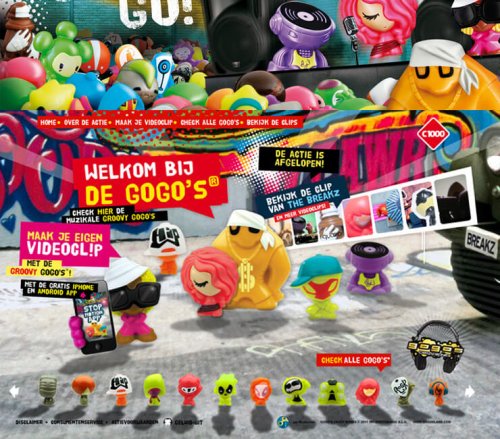