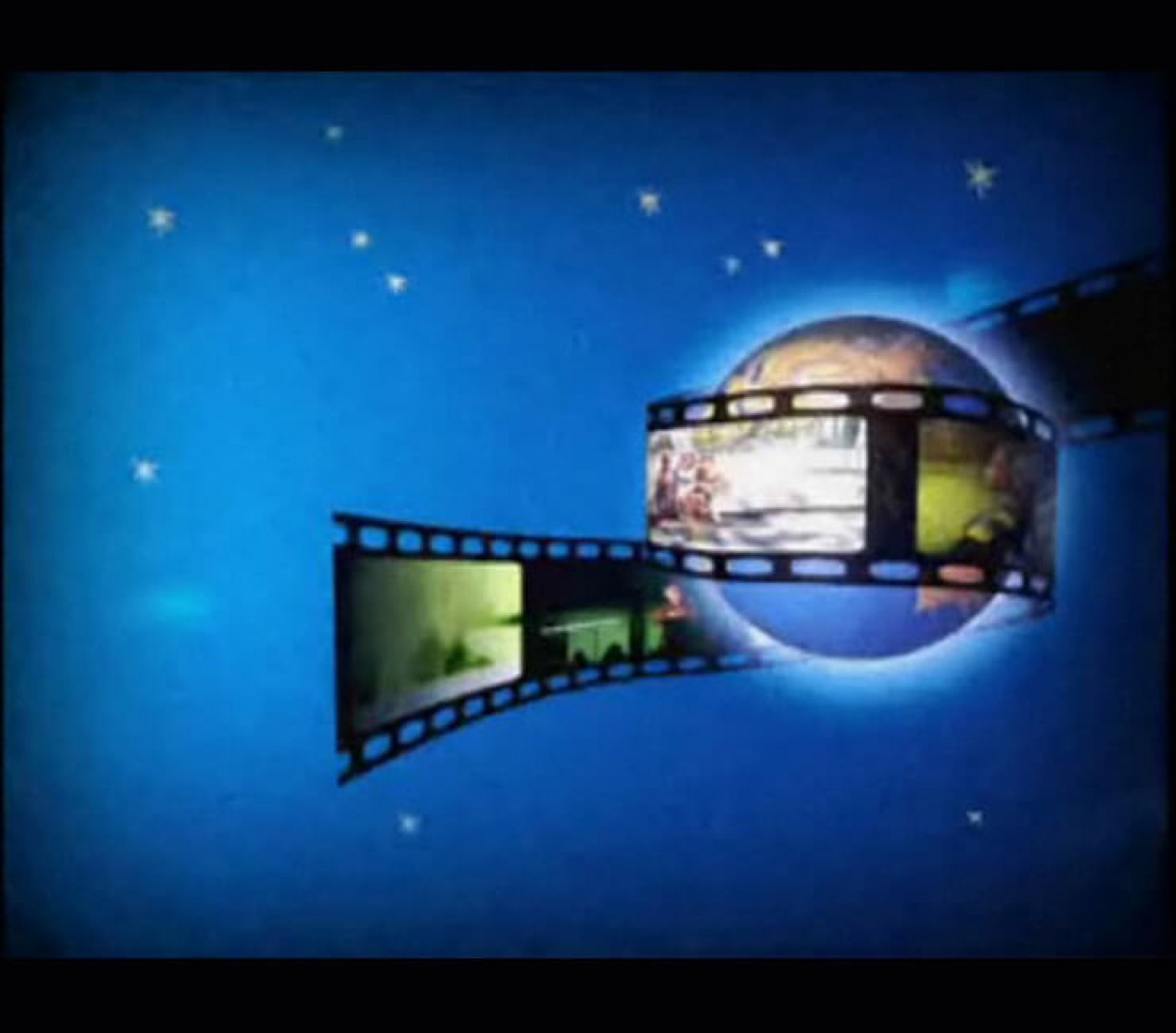 TORONTO, ON, May 10, 2005 — Giant Step has partnered with the ReelWorld Film Festival on the production of the festival’s commercial trailer, creating 30 and 60-second commercial spots for broadcast on TV, Theatre and the TTC’s new OneStop Media Network.

The Festival provides entertainment to film-going audiences and stimulating interaction for industry professionals. As a non-profit organization, the Festival also brings together artists from all facets of the industry to network, share and support each other through seminars, workshops, gala screenings and parties.

Working with the festival’s marketing director, Shane Cawley, VP of Marketing and Sales at Warner Home Video, a vision for the festival was developed for print and on-screen promotions. �The challenge was to produce a high-quality animation that will attract fans and sell tickets, on a very tight schedule� commented Gil Katz, managing partner of Giant Step, a digital marketing agency in Toronto. �The imagery was set for print and our job was to bring it to life on screen.� Giant Step created a 3D version of the 2D images designed for print, added clips from featured films at the festival, motion graphics and sound, producing a lively cinematic adaptation of the print promotions.

A major component of the festival�s marketing campaign, the trailer spots were played at all Famous Players movie theatres in Canada (over 80 locations) during March in between screenings, inviting film fans to the festival. A broadcast version was aired on various TV networks including CityTV, CTV and Global Television among others. As the TTC�s new OneStop Media Network was launching, the festival trailer was also tested on the subway media. The 60-second spot was played at the festival�s press conference launch and before each of the film screenings during the festival. The overall campaign included �wild� street postering, television and radio ads, pr and events, resulting in extensive media coverage and sold out attendance at the festival.

�This has been our most exciting festival yet! The work accomplished by Giant Step was a great assistance in promoting the activities of the festival� commented Tonya Lee Williams, Founder & President of the ReelWorld Film Festival and Foundation. �This year we�ve had a great response to the festival, partially in response to the trailer, which did an excellent job capturing the imagination of our audience�.

ABOUT REELWORLD FILM FESTIVAL & FOUNDATION
ReelWorld Film Festival (www.reelworld.ca) is Canada’s premiere non-profit film festival dedicated to nurturing, promoting and celebrating the full spectrum of racial and culturally diverse film and video. For the past five years, the Film Festival and Foundation have been instrumental in helping talent of colour succeed in the entertainment industry. Actress, director and producer Tonya Lee Williams founded ReelWorld in 2001 to provide a platform for emerging individuals of colour in the entertainment industry to build their dreams and hone their skills.. 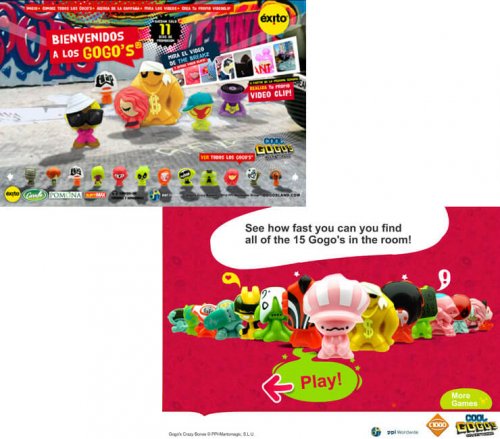 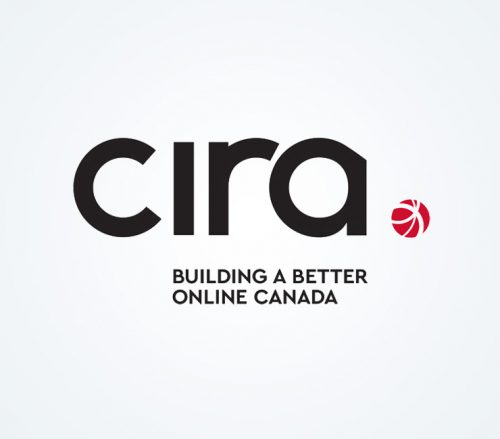