ABOUT THE PROJECT
The ROM’s Dead Sea Scrolls Project builds bridges between the past and present unlike ever before at the Museum. In partnership with the Israel Antiquities Authority, the ROM is exhibiting 17 Dead Sea Scrolls, of which four are on public display for the first time ever, having been conserved at the ROM’s request.

The Dead Sea Scrolls are widely considered among the greatest archaeological finds of the past century. They include the earliest written sources for the Hebrew Bible (Christian Old Testament), as well as other less well known writings. Many of the ideas and beliefs contained in this collection of ancient parchments have resonated through the centuries and remain influential today. Indeed, they reflect the foundations of important religions such as Judaism and Christianity and have influenced Islam.

Dating from around 250 Before Common Era (BCE) to 68 Common Era (CE), the Scrolls include some 207 biblical manuscripts representing nearly all of the books in the Hebrew Bible (Christian Old Testament).

Approximately 900 Scrolls were discovered; some almost entirely preserved and others in fragments. Together, they comprise one of the most important collections of writings ever discovered. The Scrolls are a collection of biblical writings, apocryphal manuscripts, prayers, biblical commentary and religious laws. Prior to the discovery of the Scrolls, the oldest known copies of biblical texts were written 1,000 years later. 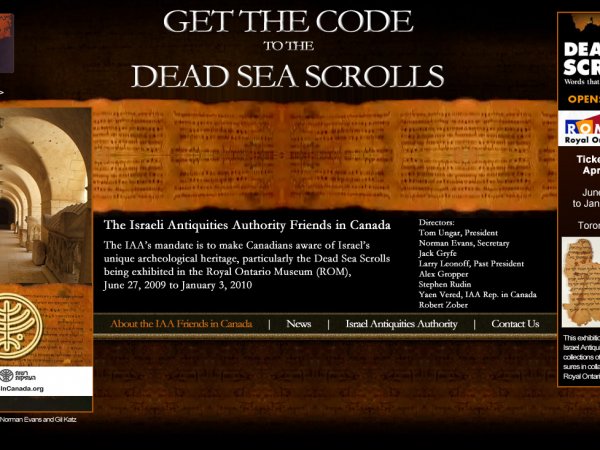 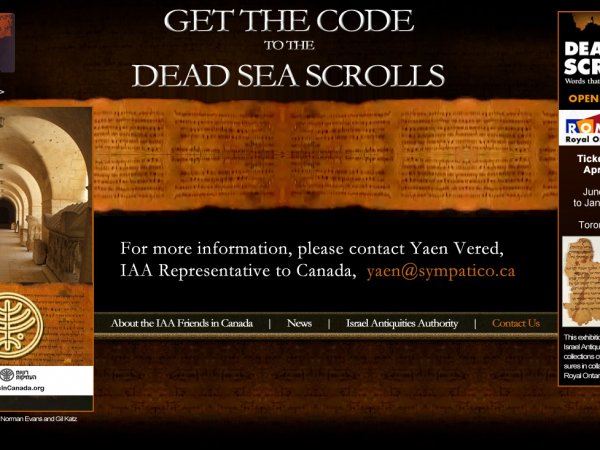 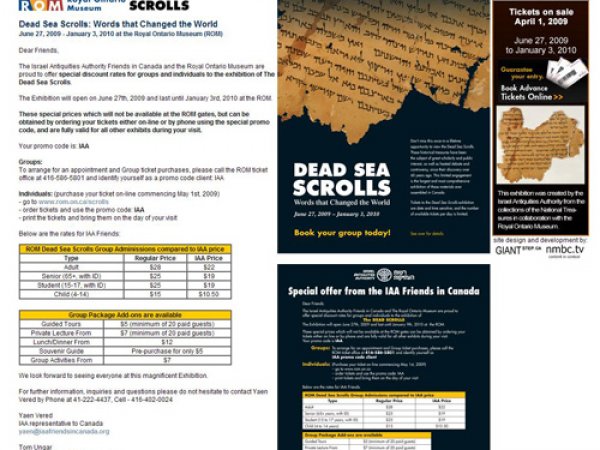 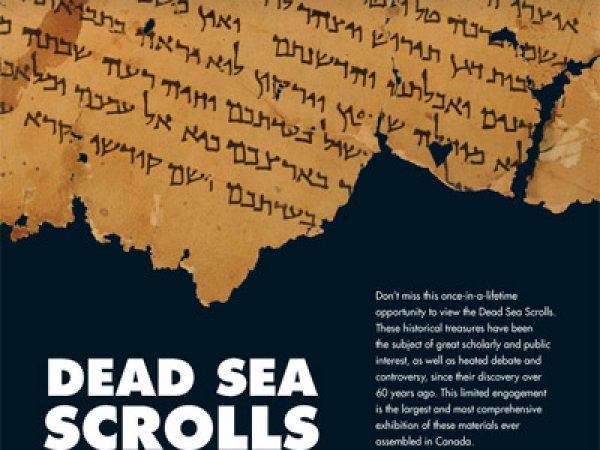 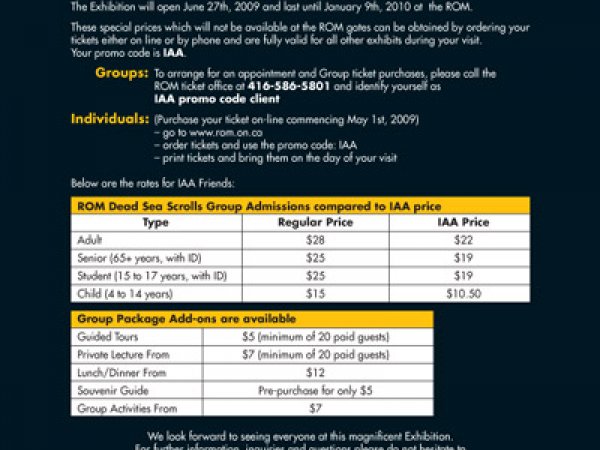 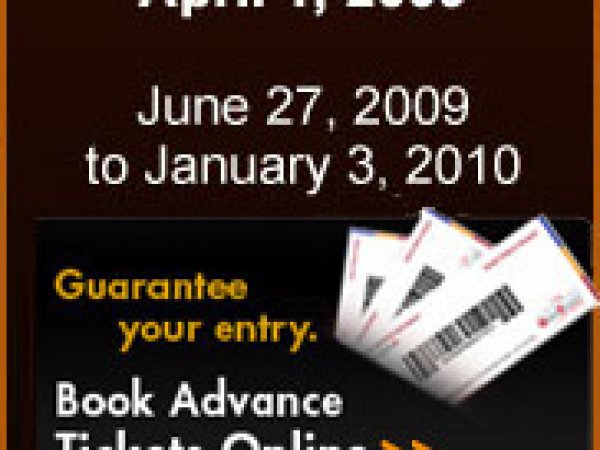