We met with several potential partners and keep the conversation going as ComicReply is developed further and reaching the ability to integrate with third-party APIs for various purposes.

The event was made possible with the support of companies such as Bell, Emerillon Capital, Quebecor, CGI & Rogers Communication. They have been involved to select the best French tech companies to participate to the French Tech Tour program.

The purpose of the French Tech Tour Canada  is to promote technology partnerships along with encouraging business development between Canadian and French tech entrepreneurs. 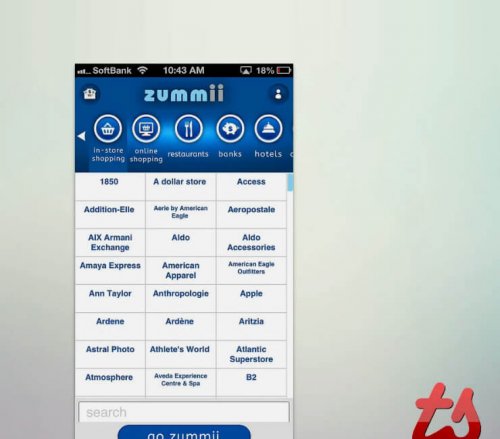 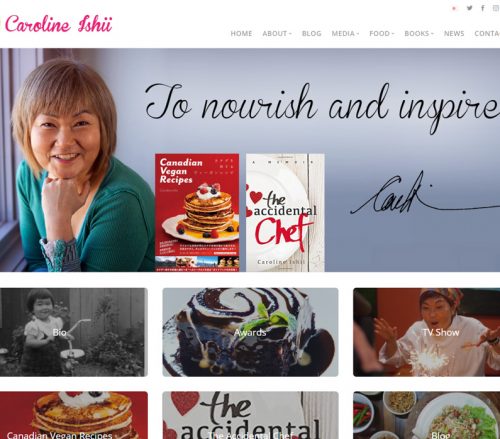