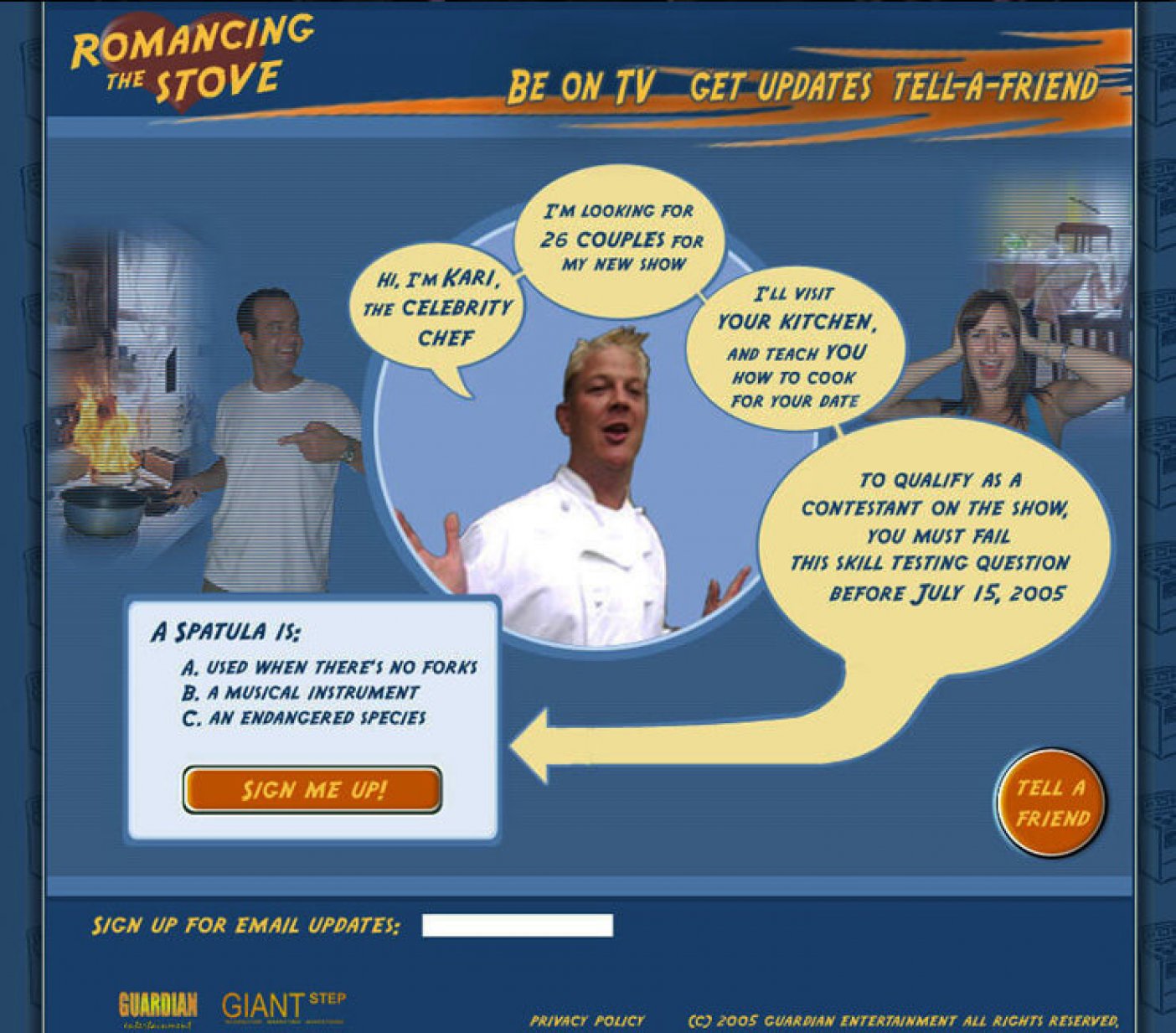 TORONTO, ON, December 26, 2005 —Giant Step has launched www.romancingthestove.ca, an online promotion for ‘Romancing the Stove’, a concept for a reality TV show proposed by Guardian Entertainment.

A celebrity chef will be visiting “can’t-cook” guys’ homes and teach them how to cook for their girls for a date. Guardian Entertainment had a basic concept and a celebrity chef, but needed an overall image for the show in terms of experience thematic design, logo, as well as a website to collect contestant signups from couples who would like to participate in the show. Giant Step developed many creative ideas, and the final result is hilarious. 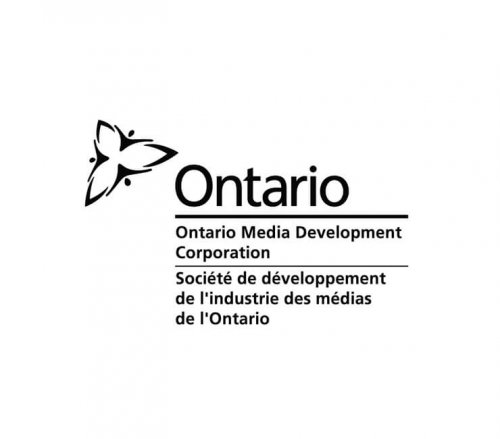 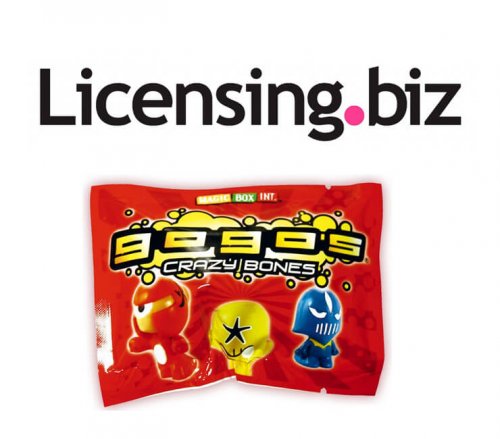