ABOUT THE PROJECT
Phillip Thomas, popularly known as ‘Rasta’ Phil was the mentor, co-producer, and spiritual advisor to many famous musical groups through the 80’s and 90’s, including New Kids on the Block, New Edition, Marky Mark and the Funky Bunch, and more.

This talented Trinidadian-born musical genius started his musical career as a popular local DJ in Boston, U.S.A. and soon became a force in the local musical scene. His original talents and positive lyrics became well known both internationally. His creative ideas and talent helped groom many local artists and kept them focused and grounded as they watched Phil developed the local music scene. Phil has also worked with top reggae artists including the Bob Marley family.

‘Firehouse’ debut CD is a must-have for all music lovers. It’s appropriately named after the house in Boston, Massachusetts where it all began. There was a lot of musical activity at the ‘Firehouse’. New Edition, New Kids on the Block, North side Boys, Mizzy Moe, MC Spice and Mark Wahlberg and the Funky Bunch to name a few! All mastered their musical talents at the ‘Firehouse’ in Boston. It is called the ‘Firehouse’ because the house was destroyed by fire. Rasta Phil was the brain behind the scenes as a mentor to many of these groups and many more unnamed artists.

With encouragement and support from his musical friends, Rasta Phil has finally decided to give the public a taste of his music. The versatile singer and song writer has produced a debut Album that has something for all music fans. It has tracks from Reggae, Rap, Hip Hop, R & B, Rock, and Latin backgrounds.

Mark Wahlberg, famed Hollywood actor and executive producer of ‘Entourage’ on HBO, and Eric Weinstein, a successful Hollywood manager and executive producer are the Executive Producers of Rasta Phil’s debut album. Mark Wahlberg is also featured on the interlude of the album in his own words, speaking candidly about his lifetime best friend Rasta Phil and the significance of his friendship to his life.

'Rasta Phil is the main ‘brethren’ who even fathomed the idea of me doing a rap album long before Hollywood came knocking” - Mark Wahlberg, Oscar nominated actor

Giant Step is proud to support RastaPhil through this musical journey, starting with an online presence. 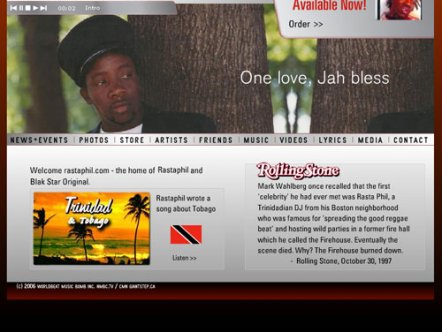 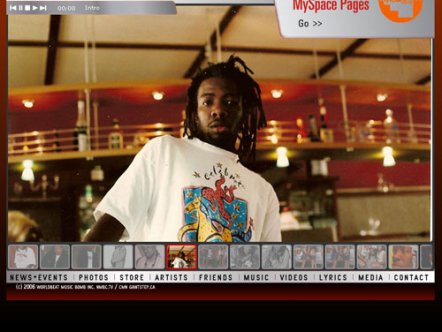 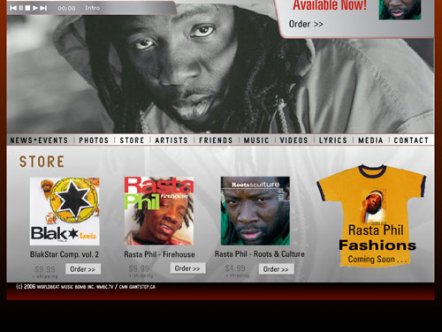 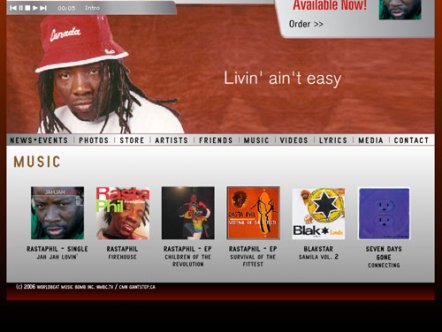 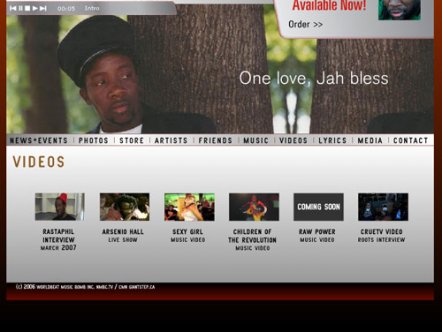 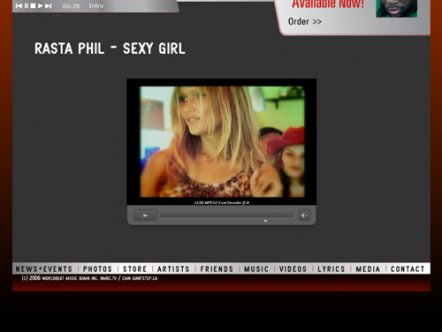 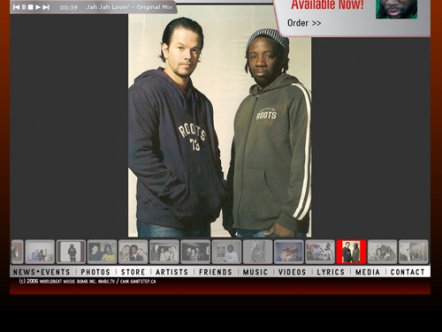 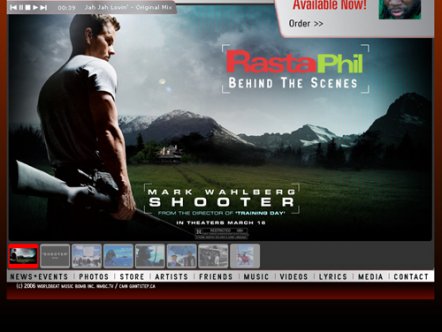 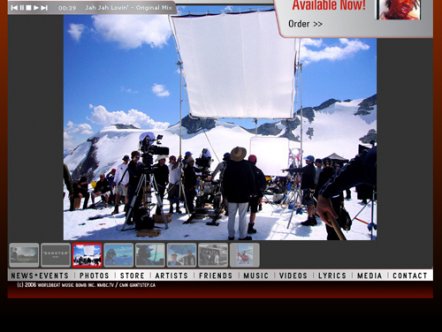 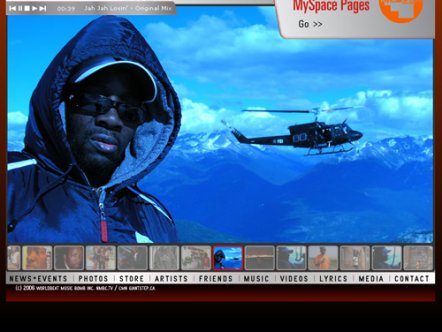