ABOUT THE PROJECT
First Take is a film festival featuring student shorts and feature films from around the globe. Since 2001, the yearly festival includes film screenings, panel discussions, seminars and launch parties. Focusing mostly on works by 14-24 year old high school, college and university students, the festival receives project submissions from dozens of countries and commemorates excellence in student films.

In 2005 First Take approached Giant Step for the production of a festival trailer. The trailer turned into four 30 second TV ads for the festival, which were featured on TV and screened before each of the 63 films in the festival. The spots were made to generate interest and attendance at the festival, as well as position First Take as an easy-going, fun-filled festival for student films.

Giant Step also produced full-page print ads for the festival which were published in Dose Magazine by CanWest Mediaworks. 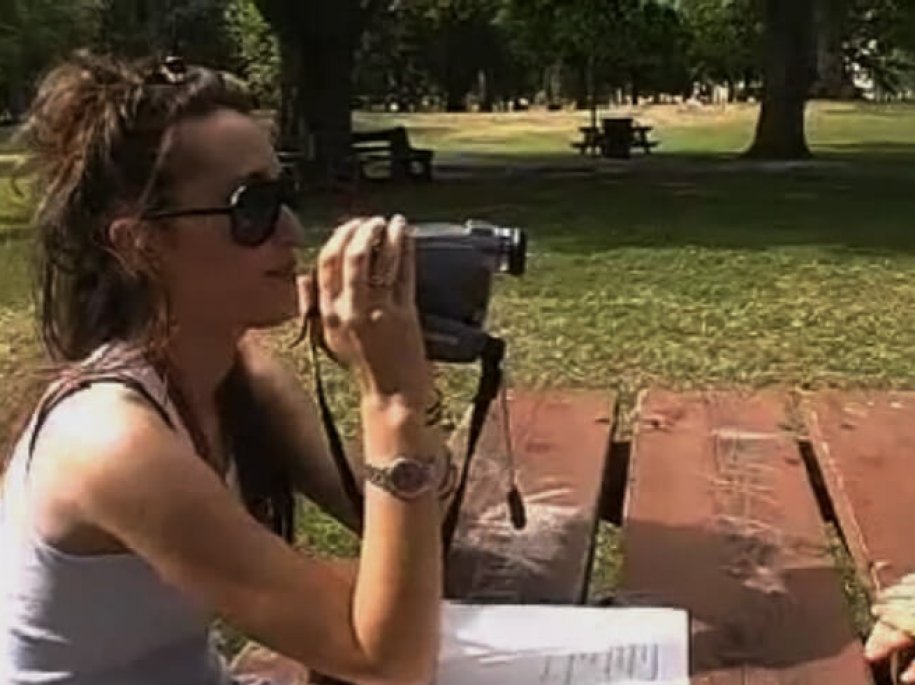 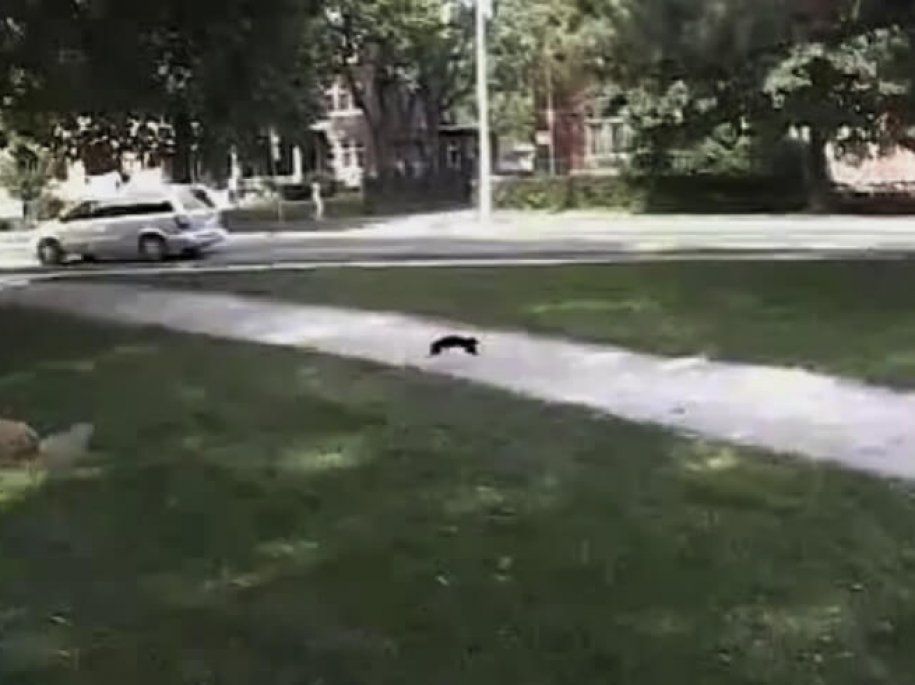 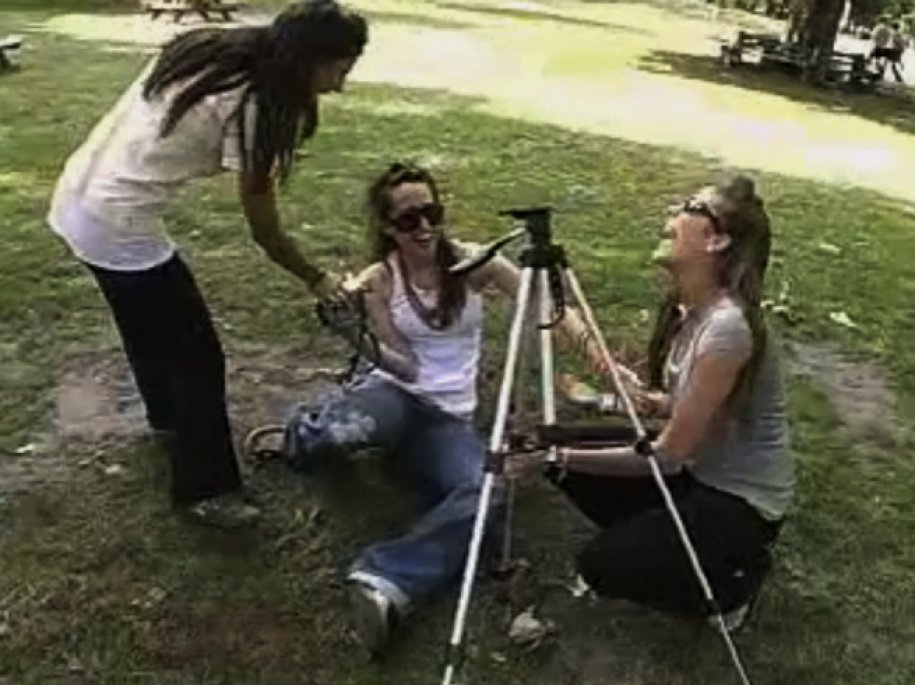 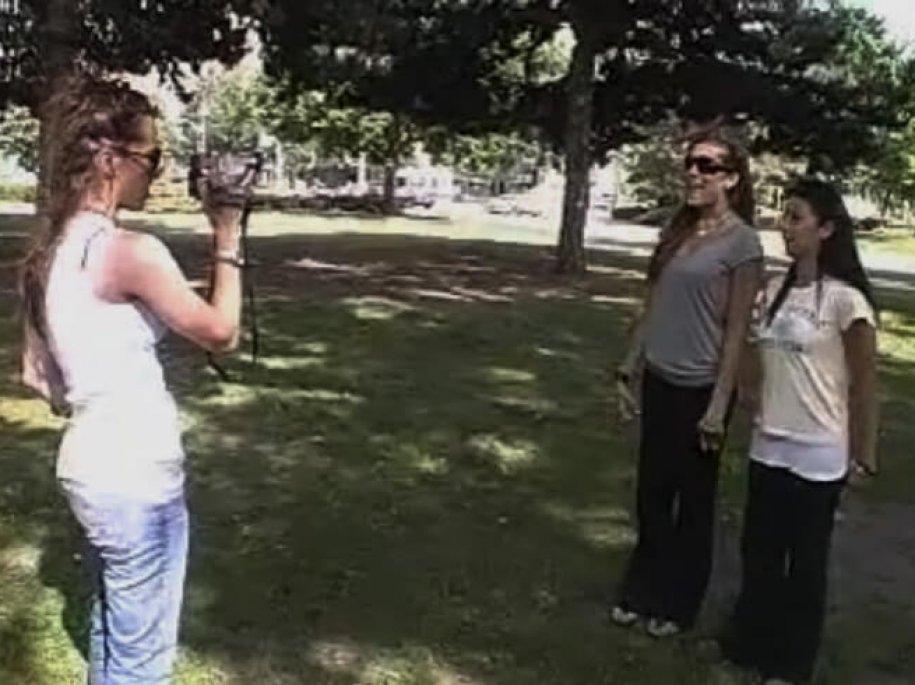