Note: this project was done by the founders before starting Giant Step

HIGHLIGHTS
* Custom software development of a 3D virtual reality gaming device
* Game selection interface design and development
* Platform included a headgear that works with a gyro to determine position in the game
* Also worked on the coin-to-play connection
* Several gaming stations were featured at the entrance to the CN Tower
* This was similar to today's VR headgear and games, but done almost 20 years ago! 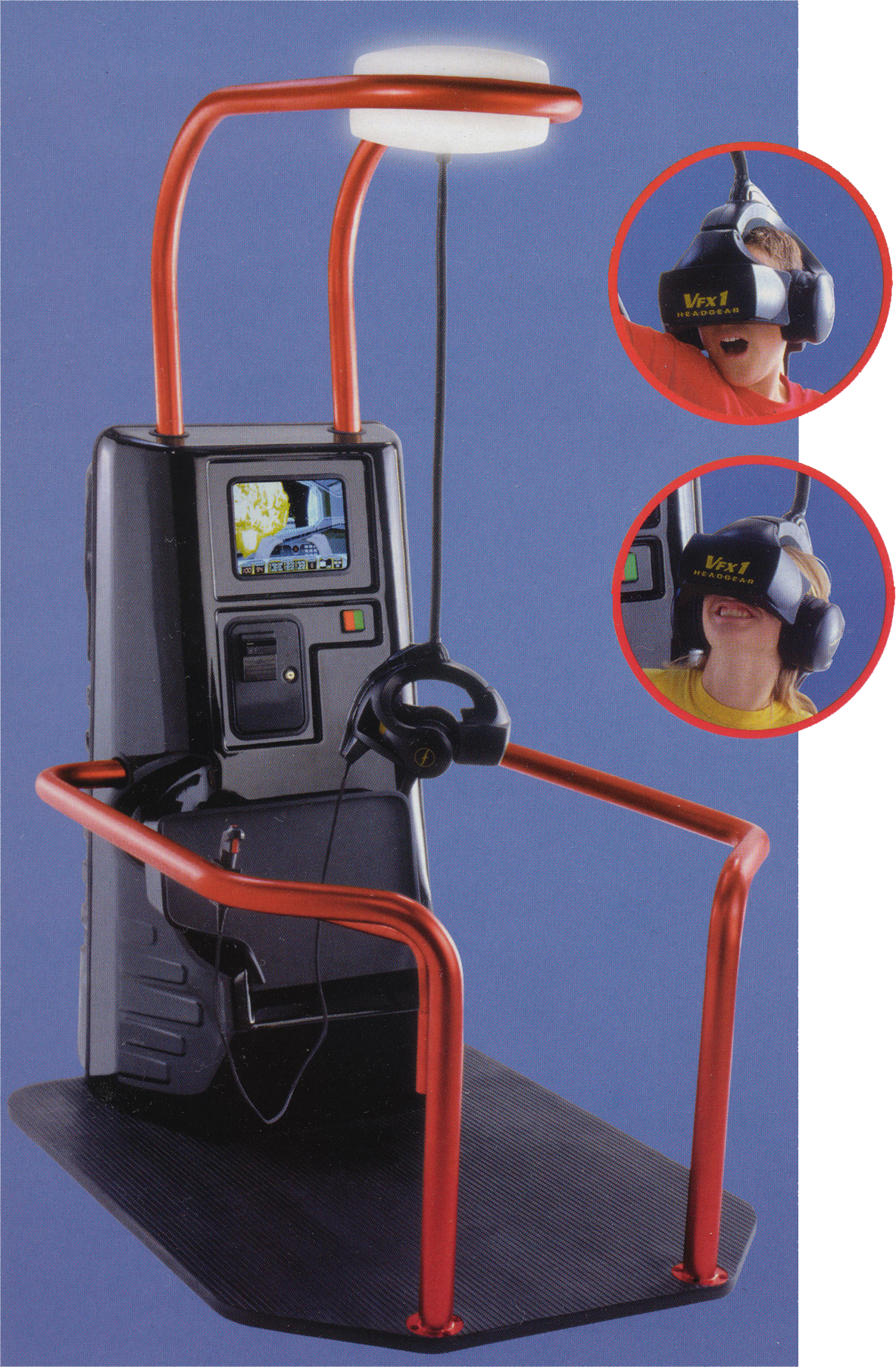 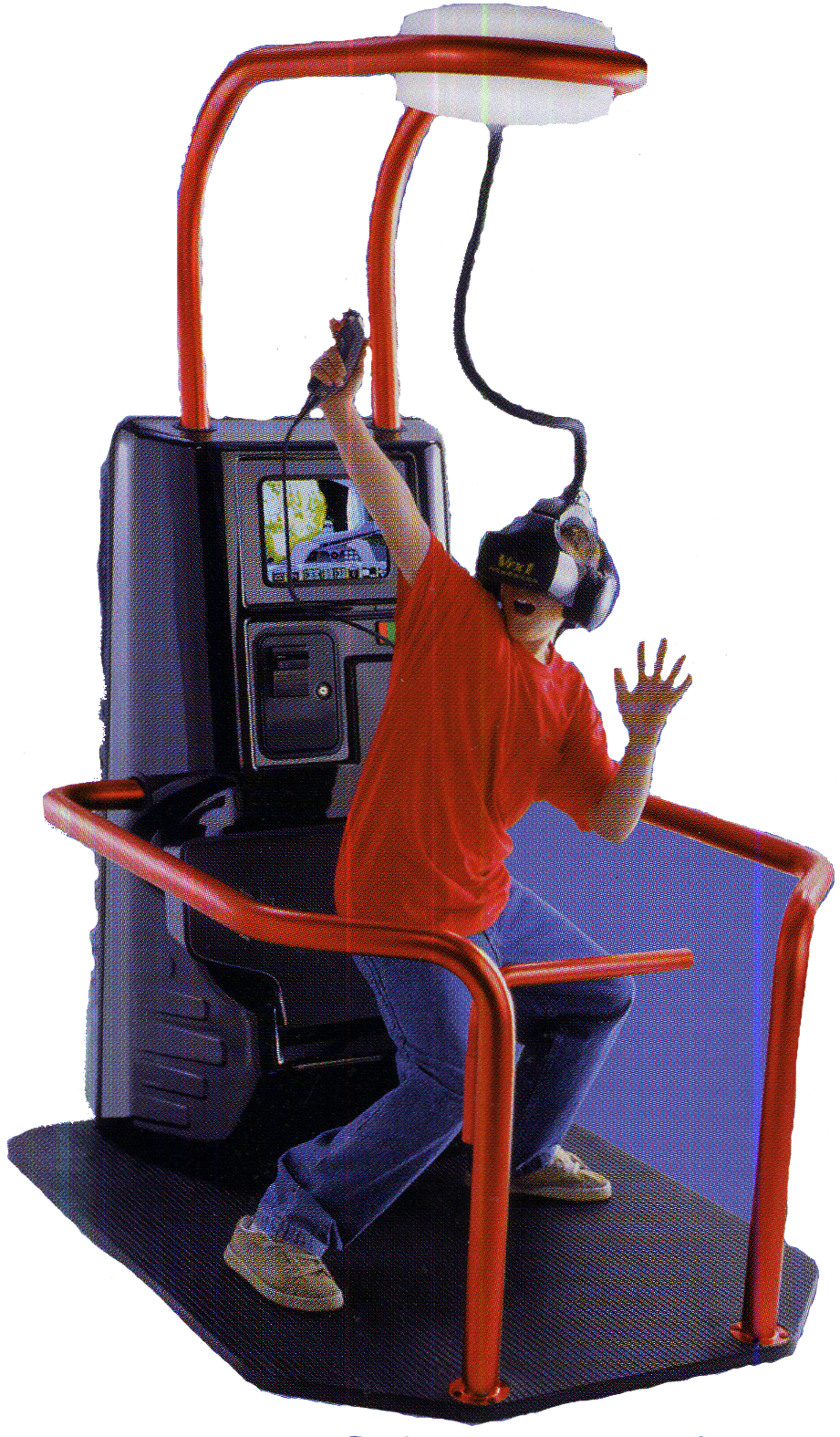 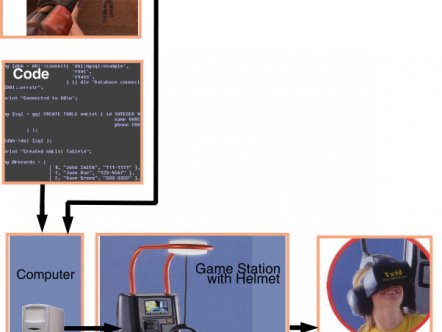 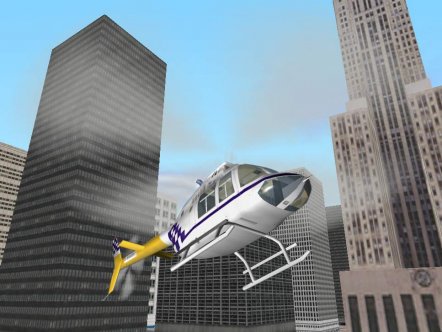 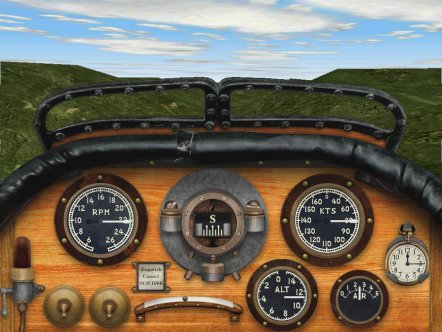 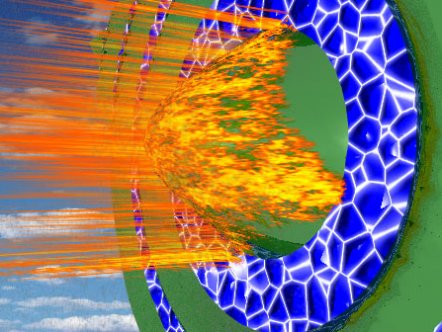 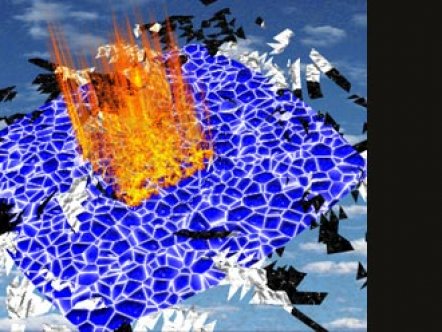 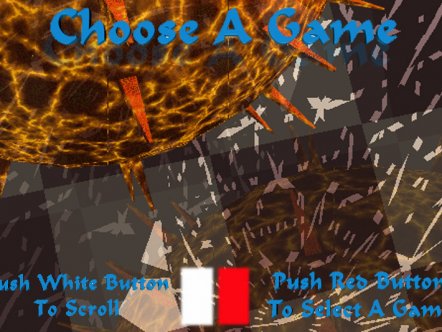 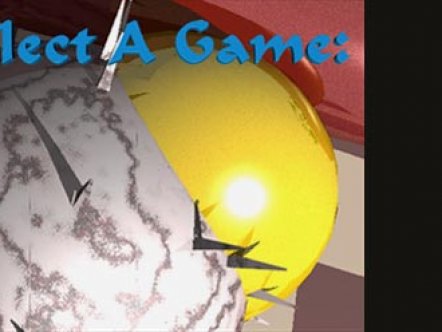 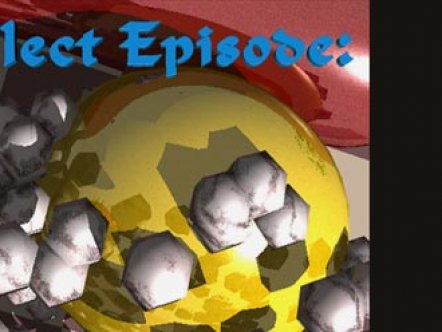 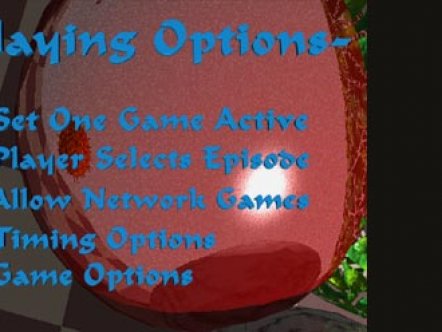 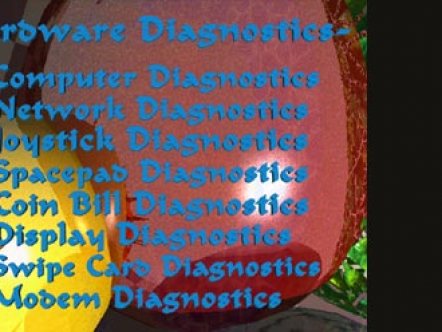 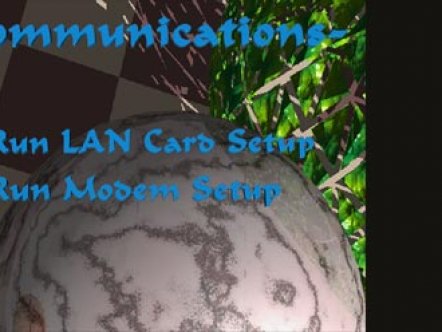 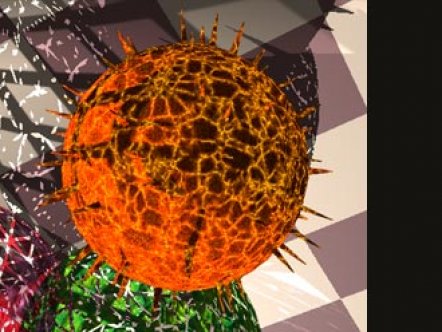 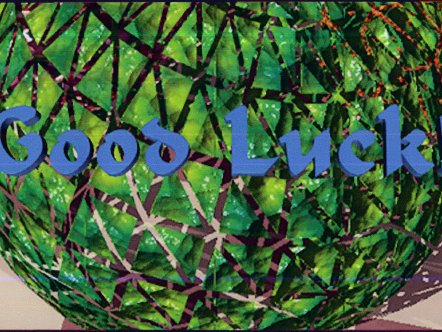 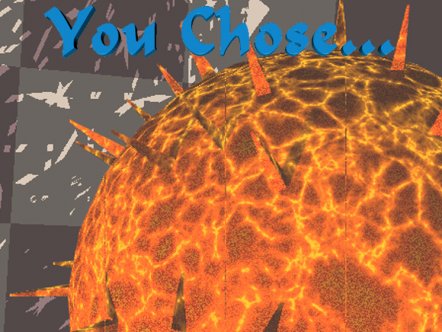 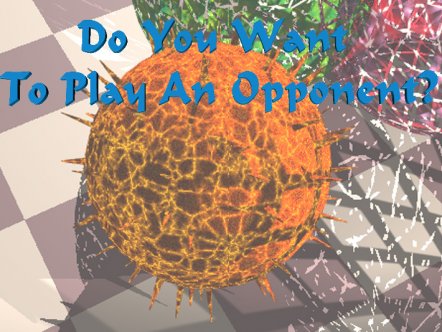 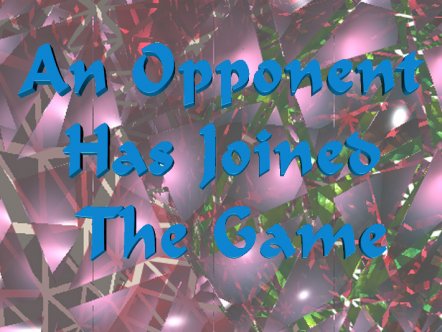 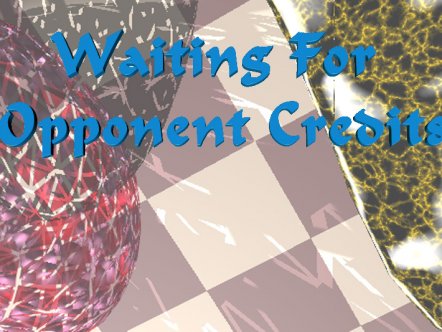 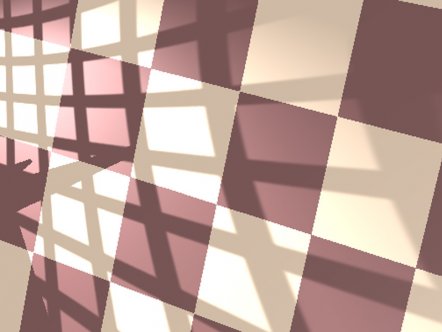