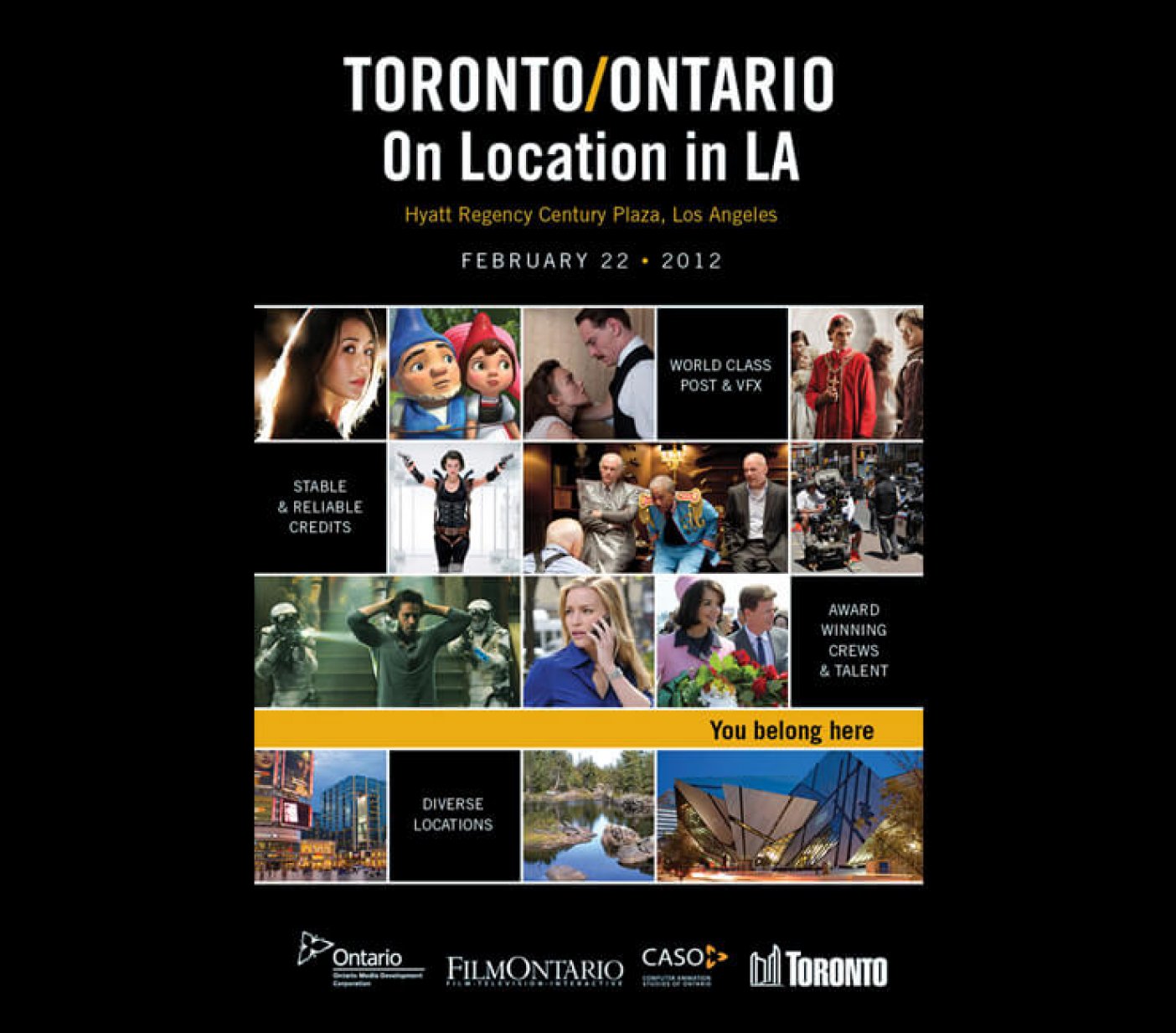 LA: Toronto/Ontario on Location in LA

LA: Toronto/Ontario on Location in LA

Giant Step participates in a FilmOntario marketing event in LA: Toronto/Ontario on Location in LA – “Ontario’s Screen-Based Industries Roll Out The Red Carpet In Los Angeles”

OMDC, in partnership with the City of Toronto, FilmOntario and CASO, recently presented the inaugural TORONTO/ONTARIO ON LOCATION IN LA event, designed to showcase Toronto and Ontario’s advantages as a world-class location for film, TV, post-production, VFX and animation production.

Held on February 22 at the Hyatt Regency Century Plaza Hotel in LA, the full-day event featured a trade show-style marketplace for Ontario-based suppliers to connect with clients and presentations on the advantages of producing, doing animation, VFX and post-production in the province that is now known as the “gold standard” among film commissions worldwide. A key component of the day was the almost 100 pre-arranged one-on-one meetings between the delegate companies and LA clients. The event wrapped up with a well-attended networking reception. 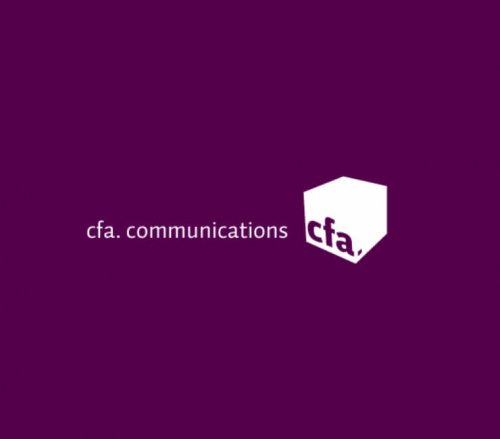 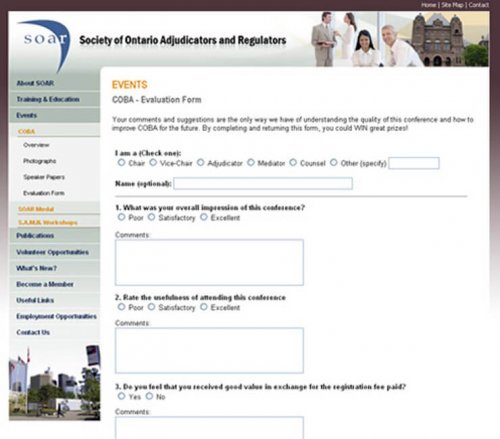